Episode #067: A Late Diagnosis of Autism with Billy Mayfair

I love any opportunity to chat with adults with autism who can share their insight on diagnosis, support, and living life with autism. Billy Mayfair is a top professional golfer in the United States, who found his diagnosis late in life in 2019. Today he shares his journey in early life and the concerns that led to his evaluation, and how those answers have helped him find the support he needed.

Growing up, golf was a safe haven, he found joy in being alone. Unlike those who receive an early diagnosis, because Autism was not on the radar, Bill did not have support in school. He found school to be very difficult and struggled all the way through. Billy’s high school counselor even told him not to try to go to college, that he needed to just go out and get a job and struggle for the rest of his life. This was a huge motivator for him, propelling him into completing college and into his golf career.

Billy’s wife was instrumental in seeking a diagnosis. There was a pivotal moment during a golf tournament in which he was wrongly disqualified. When he did not comprehend what was happening and he wasn’t speaking up for himself, his wife’s concerns pushed him to an evaluation. Billy shares that even though he knew something was going on, he was reluctant to seek answers and even took weeks to actually read the findings report.

One of Billy’s key struggles throughout his adult life has been with thought delay presenting as unpleasant facial expressions. Oftentimes, when he needed more time to think about something, he looked defiant and angry. He’s learned that it’s okay and even important to ask for more time to think or process. It’s really key to self advocacy.

With this late in life diagnosis, Billy has adapted to new supports such as seeing a neuropsychologist and even a nutritionist who is helping him connect the dots between his diet and his brain.

Billy and his wife are currently working on starting a foundation to support athletes with autism and their family members. 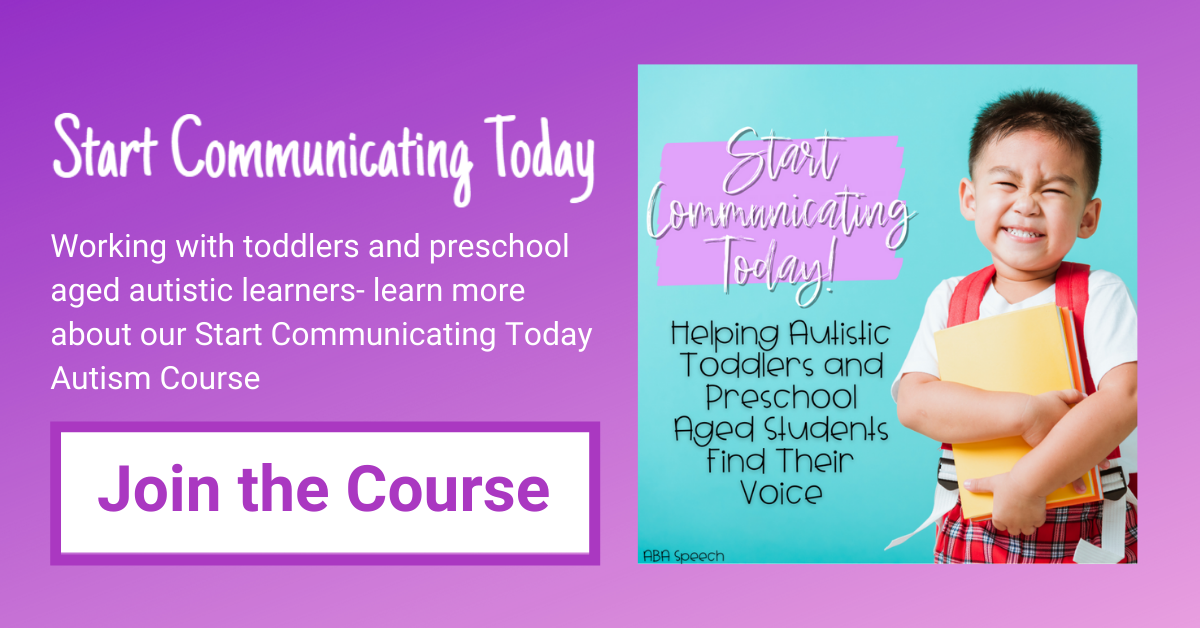 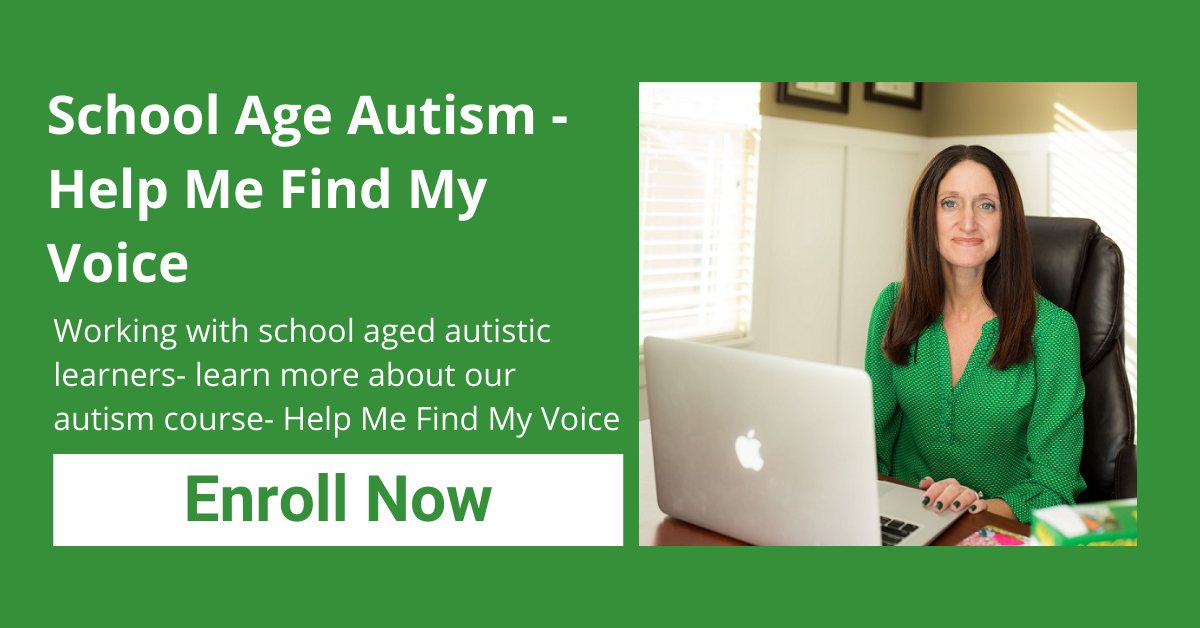 Billy Mayfair is one of the top professional golfers in the United States and has been a regular on the PGA Tour since 1989. He boasts five PGA Tour victories and is the only player to ever beat Tigers Woods in a PGA Tour playoff. He is currently playing on the PGA Tour Champions. Mayfair’s five PGA Tour victories include the Nissan Open (1998), Buick Open (1998), Motorola Western Open (1995), Tour Championship (1995) and Greater Milwaukee Open (1993). His two amateur victories include the U.S. Amateur (1987) and U.S. Public Links (1986). In the PGA Tour Champions, Mayfair ranks 49 in the Charles Schwab Cup Points, five in the PGA Tour Points List and 34 in the AllTime Money List with more than $22 million in career earnings. Mayfair has been in the Official World Golf Rankings top 50 list, reaching as high as 26. He was the medalist at the 2010 PGA Tour’s Qualifying School and at the age of 15 was on the cover of Boys’ Life magazine as “golf’s junior hotshot.”

After dealing with Asperger-related symptoms for most of his life, Mayfair was diagnosed in 2019 with autism spectrum disorder, a developmental condition that causes challenges with a person’s communication, social interactions, sleep habits, moods and attention span, among other things. Previously, during the 2006 season Mayfair was diagnosed with testicular cancer and underwent surgery, returning to the tour two weeks later. Along with his family, Mayfair began a nonprofit foundation tasked with providing support to both amateur and professional athletes and their families who struggle from spectrum-related disorders.

Mayfair was born in Phoenix, AZ. He graduated from Arizona State University and was the college’s first four-year All-America golfer, eventually being inducted into their sports hall of fame in 1998. Mayfair was also inducted into the State of Arizona Sports Hall of Fame in 2010. He currently lives in Scottsdale, AZ with his wife Tami.

Thank you to this episode’s sponsor, Mightier – We make video games that help kids build their emotional strength.  Learn how to #beMightier at https://www.mightier.com/autismoutreach
— @ABASpeechByRose
— Billy Mayfair on Twitter