In this interview, Dr. Kerry Magro, one of the first speakers who is also autistic,  shares his communication journey.  Kerry was non-speaking at 2.5 and received an official autism diagnosis at 4. Despite not speaking in full sentences until 7 and facing a variety of sensory challenges, the support of his loving family and over 15 years of a multitude of therapies helped him overcome many of his barriers. All of these paved the way for his achievement in a degree in sports management before he realized his true passion for disability advocacy and received his Ph.D.  We discuss how, with the right support in place, anyone can find their voice.

Kerry describes his early speech behavior as non-speaking versus non-verbal because of the sounds he was making. While they weren’t words, these sounds turned into pronunciations and through speech therapy broke ground to start communicating, in any way possible. I work with a lot of students who are not yet spontaneously communicating, and it is always my focus to create budding communication. Kerry describes the two biggest things that helped him grow from non-speaking to a professional speaker were speech therapy and music therapy.

When you receive a diagnosis of autism for your child, sharing this information with them can seem scary or overwhelming, especially when a child is young. Kerry shares how his parents told him after a fun game at school where the teacher told him he was special and wanted to know why. His parents told him that he has autism and that it meant he learned differently, but that he was no less of a person than others. While that may seem simple, Kerry says it was life-changing for him as he grew older and began to understand his disability, sit in on IEP meetings, and become an advocate for himself.

Leaving the support of the elementary, middle, and high school and moving on to college is quite a transition, whether you’re a typical learner or not. Kerry says for him, the best support for him as he entered college was understanding his accommodations, understanding his needs to succeed academically. For him specifically, he needed more time on tests, a private room due to sensory needs, and a note taker due to his dysgraphia.  He is actually working on a book about the transition from high school to college with advice and experience from many autistic voices.

As a professional in this field, my goal is always to support my students, but sometimes it can be hard to know what language is preferred. Kerry talks about the importance of letting neurodivergent individuals and self-advocates identify themselves. It’s really not up to a professional to dictate the preferred language of someone else. Many are taught to use the label, a person with autism, but Kerry prefers the language, autistic individual.  He also stresses that parents and professionals should stop using functioning labels. The best way to describe your child is to list their strengths and weaknesses. Autism is such a wide spectrum, so person-centered approaches are essential to the autism community. If you’ve met one autistic individual, you’ve met one.

Be on the lookout for Kerry’s contribution to the book Life After the Lockdown: Resetting Perceptions on Autism, just released this September. This fall, he is gearing up for many speeches for National Bullying Prevention Month and National Disability Employment Awareness Month, as well as the spring release of his book Autistics on Autism for World Autism Month, in which 100% of the proceeds will go into his scholarship fund.

Dr. Kerry Magro is an award-winning autistic professional speaker, best-selling author and autism consultant to the HBO series Mrs. Fletcher that aired in Fall 2019. He started professional speaking 10 years ago via the National Speakers Association after he fell in love with theatre as a child to help with his social and communication skills. Today he has spoken at over 1000 events, including 2 TEDxTalks and a ‘Talks at Google’ presentation. In addition, Kerry is CEO & President of KFM Making A Difference, a nonprofit organization that hosts inclusion events and has provided 86 scholarships for students with autism for college and counting since 2011. In his spare time, he hosts a Facebook Page called Kerry’s Autism Journey that now has 208,000 Facebook followers where he does on-camera interviews highlighting people impacted by a diagnosis to breaking down barriers in our community. His videos have been watched over 35 Million times.

Kerry’s best-selling books Defining Autism From The Heart, and Autism and Falling in Love have reached Amazon Best-Seller Lists for Special Needs Parenting. You can contact him about speaking with your group virtually or in person at Kerrymagro@gmail.com. He is based in Hoboken, New Jersey 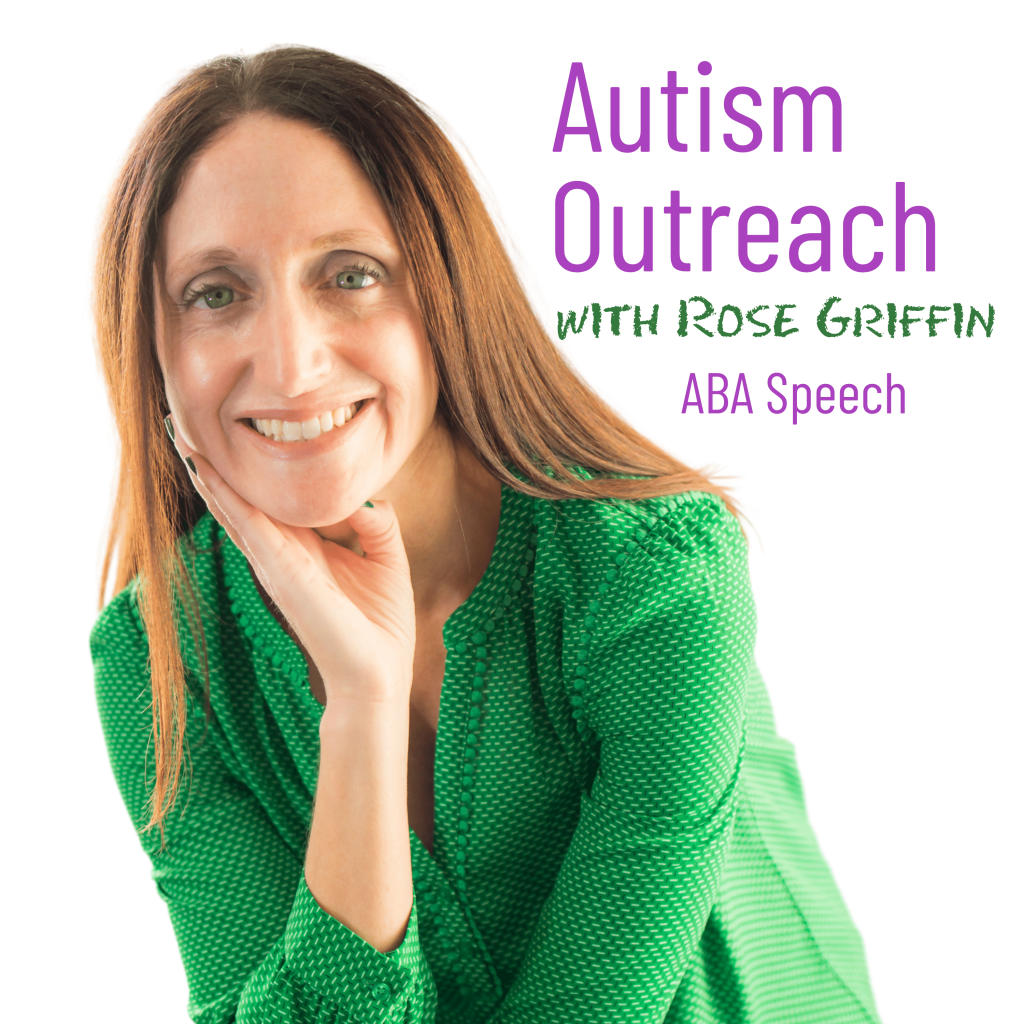